Get on my email list and take
a front-row seat to the journey!

I hope you’ll take a few minutes to watch the video below called “Whiskey Nights”. It’ll give you a good taste of what my American country rock music is like.

If you like what you hear, there’s plenty more where that came from… plus a lot more songs yet to come, too!

As soon as you join the list, here’s what you’ll get:
• Breakdown of all songs on the new EP
• Autographed copy with purchase of new EP
• Instant alerts to new songs as they become available
• First dibs on branded merchandise (T-shirts, whiskey glasses, etc.)
• Backstories and lyrics to a variety of songs
• First crack at tickets to live shows
• The chance to preview snippets of new songs
• Latest news via my blog 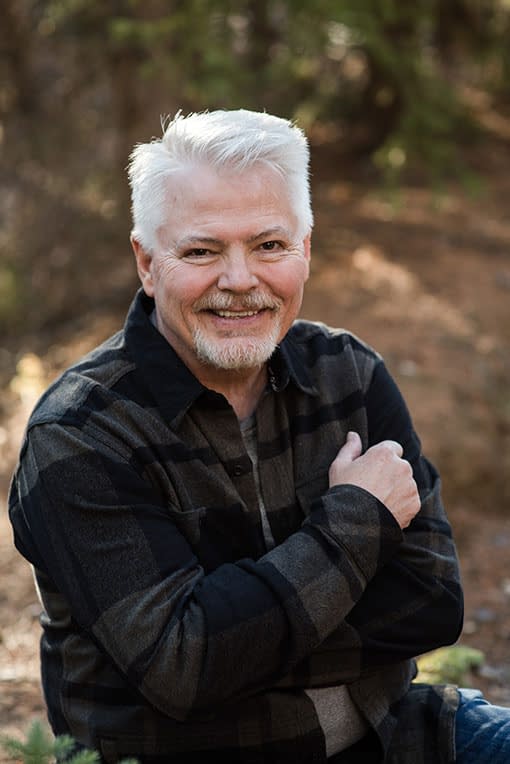 “It’s Never Too Late To Be
What You Might Have Been.”

Even though that sounds like a line from a country song, it was actually written over 150 years ago by an American novelist named George Eliot.

And even though it comes from a long-ago era, it perfectly describes me and my music today.

I may be hurtling toward age 60
like a runaway train, but…

An exciting new chapter in my life is just opening up, a whole new adventure.

After being away from music for quite a while, the lure became just too great, and I found myself being pulled back in… but this time with a lot more life experience and skill at my different crafts. Those include songwriting, singing and playing guitar.

SONGWRITING IS MY PASSION

Committing to travel to Nashville and being part of the scene there has been a real game-changer for me. There’s nothing like meeting and learning from some of the best songwriters in the world. I feel honored to be taken under their wings.

My songwriting craft keeps growing and others seem to agree. In 2017, I placed First in the Washington Songwriter’s Competition, followed in 2018 when I received First place honors in the 34th International Frank Brown Song Contest.

Nothing is more satisfying to me than to hear people say how much they relate to a particular song I’ve written or how it’s touched something deep inside.

I try to be as honest as possible when I compose a song, figuring that nothing beats the truth for evoking real emotions in the listener. If that’s “old school,” so be it!

Just enter your email below for a front-row seat.

Don't worry, it's a free experience. I won't spam you either.